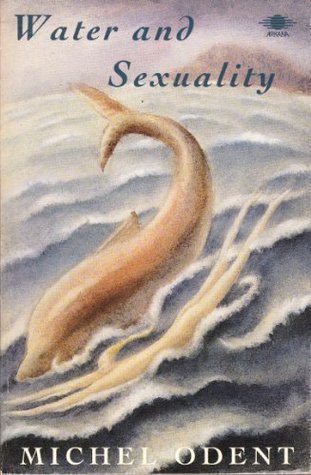 The Art of Lesson Planning: A Handbook for Pre-Service and In-Service Teachers of English to Speaker

A Book of Prayers for Alcoholics and Addicts